For British Science Week here at WildAid we have partnered with the local schools to raise awareness of the natural world and even reveiling career choices for young people.

WildAid Charlie went 'speed dating' at Carr Hill High School at the beginning of the week. Questioned, probed, prodded and queried against the clock, WildAid Charlie enthused young people about working in the conservation and wildlife welfare fields.  'Considering career choices and making the right steps to achieve them is an important part of a young person's development and self awareness' said Wildaid Charlie.  The speed dating workshops were great fun and i really do hope that some young people, even if it is just one, takes an opportunity to explore working in the environmental field.

The early Spring weather really did not dissapoint the day after as WildAid Charlie spent the day with Year 2 at Kincraig Primary School. Exporing the local environment the young children quickly demonstrated their inquisitive minds about Habitats and all the wildlife that depends on them as their home.  WildAid Charlie said " Working with the children and staff has been so forthcoming. The children adopt such an enthusisam and eagerness to explore. They are a credit to the school."  Year 2 teacher Mr Gumley said

"Year 2 spent a fantastic morning learning outside of the classroom. We now have a much better understanding of our local area. Also, we know where to look for the different animals, birds and insects."

As the sun started to set on Science Week WildAid Charlie had 2 remaining events to follow up.

Back with Kincraig Primary School, reception class enjoyed several 'animal care' workshops when WildAid Charlie spent the morning with the children.  The children were delighted with the range of animal stories, role play activities and quizzes to participate on. It was also a particularly exciting morning as young chicks were hatching out in their special incubator throughout the morning.

WildAid concluded Science Week at Reaseheath College Animal Centre and Zoo where we enjoyed advising students about career opportunities within the environmental education and wildlife rehabilitation fields. WidAid Charlie actually started to lose his voice in the twilight hour of the event.

WildAid connected with over 200 young people during British Science Week.  We look forward to Science week in 2017 and would love to hear from you if you would like your school or group to engage with our wildlife workshops. 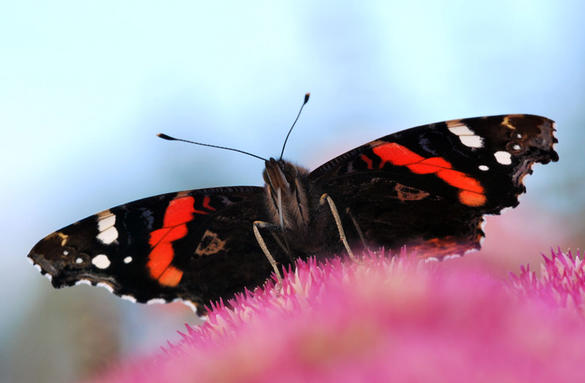